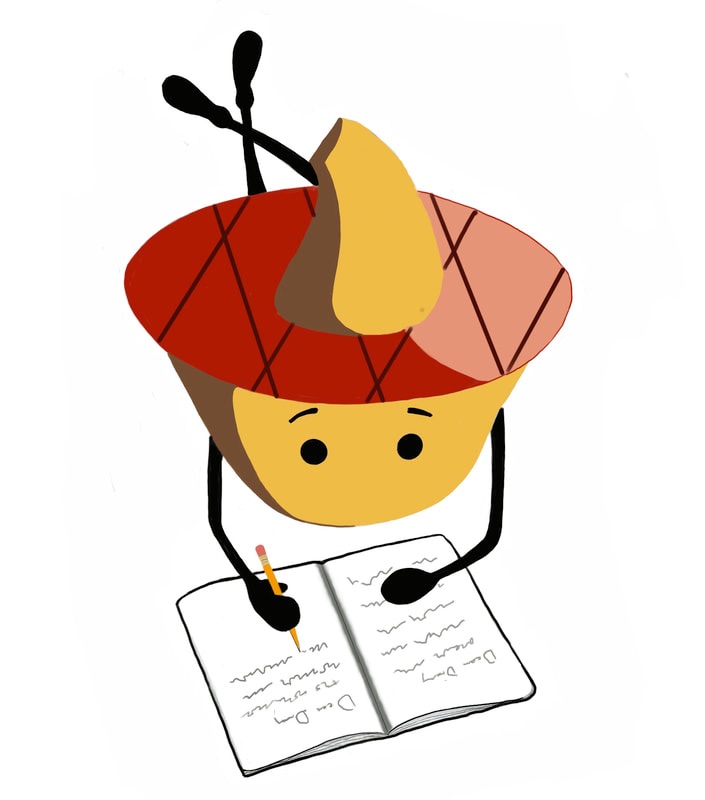 ​Freewriting is a strategy to writing that was first developed by Peter Elbow. Elbow says that the first and most basic step to writing is freewriting. Simply put, freewriting means that you write for ten minutes without stopping to revise or edit. I used this technique with my own children when they were young. It really did seem to spur creativity. The first rule of freewriting is that there are no rules. The focus is getting your thoughts and feelings down on paper without worrying about spelling or grammar. That will come later. The second rule is that freewriting doesn’t have a page number or particular length. You’re finished when the story is told. However, there is a timer. A ten-minute timer is set and you must write continuously for at least ten minutes. You can write whatever you want to. Just don’t stop. Freewriting seems to inspire reluctant writers when they are free from self-editing and grammar restraints. It helps them open up and find their writing voice. It should be fun and creative, not critical. Without knowing it, Acorn adopts a freewriting style
when writing in his diary. Here is a sample: 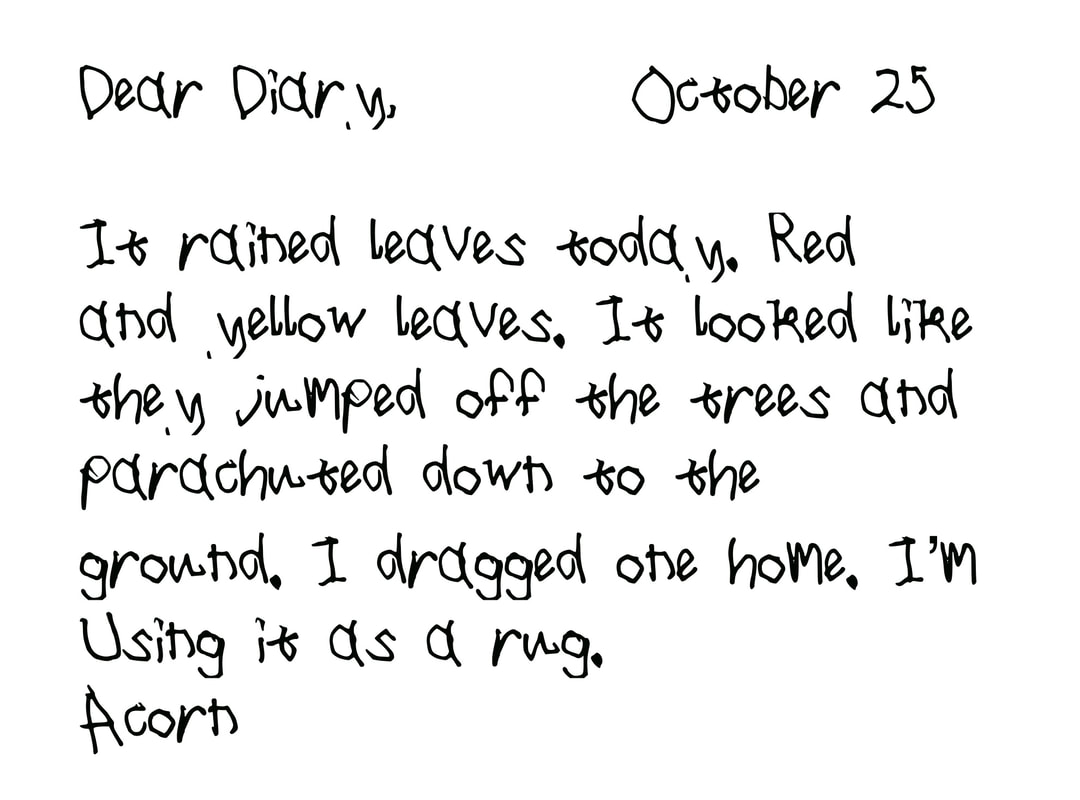